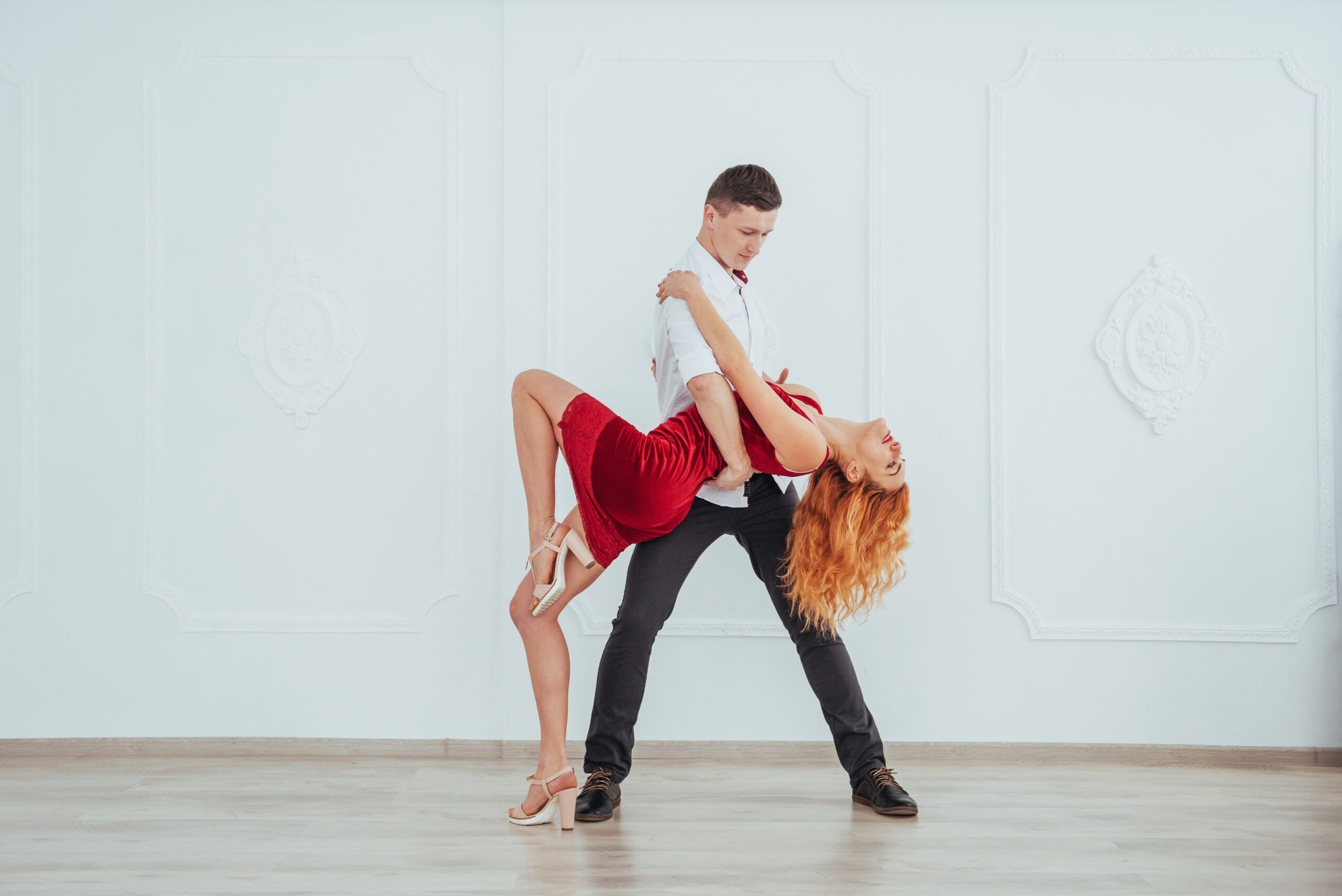 Cha Cha Cha is a fun and easy-going couple dance that originated in Cuba in the mid-20th century. Due to its cheeky and outgoing nature, it is a very popular dance that appeals all over the world. It also has a very coquettish and flirtatious characteristic, without being intrusive or lascivious. The Cha Cha Cha is danced in 4/4 time with 120 to 128 beats per minute, which makes it faster than other dances without being extremely fast.

Dancing Cha Cha Cha was developed in Cuba in the middle of the 20th century. Unlike many other dances, which were developed over a period of time through the influence of many people or larger groups, the Cha Cha Cha was invented by only one person. The Cuban musician and composer Enrique Jorrín was responsible for it by further developing the basic steps of the Mambo and adding new elements. In doing so, he drew not only on the mambo but also on the Latin American dance rumba.

Because of its relaxed, playful and coquettish style, the Cha Cha Cha was immediately popular and well-known. From Cuba it was first brought to Mexico and the USA, where it also gained immediate popularity. By the end of the 1950s, less than 10 years after its creation, the Cha Cha Cha had also arrived in Europe, where it has since become one of the most popular Latin American dances. It is also part of the World Dance Programme and thus officially recognised.

As the creator of Cha Cha Chas Enrique Jorrín was a musician and composer, he also determined the music that accompanied the dance. These were traditional Cuban ensembles with pianos, flutes, basses and percussion. However, because of the simple beat of the Cha Cha Cha, but also because of the simple nature of the dance, it can be danced to a variety of other types of music.

Classically, this includes pop and rock music, which, due to the origin of the dance, also tends to come from Latin America. However, the Cha Cha Cha can also be danced to pop songs or other music. This is what makes it so popular.

The Cha Cha Cha has not been divided into many different dance styles over the years. Rather, nowadays there are two different styles of the dance that are known and popular among all dancers. These are the Cuban and the Western variants.

The Cuban variation of dancing Cha Cha Chas is the original version of the dance and more similar to the Mambo than the Western variation. Another difference is that the Cuban version takes up less space and is danced in smaller steps. In addition, the whole foot is always on the floor during the dance steps, so that the feet are hardly lifted but rather dragged across the floor.

The western variation is the more widespread version of Cha Cha Chas. It was created by the spread of the dance to America and Europe. Since it contains new and different elements from the Cuban version, it is also called the modern version. This style of Cha Cha Chas is also the dance that was included in the World Dance Programme.

The western variation is more reminiscent of rumba than mambo and is danced faster than the original version. Although the same beat is used, one has to take larger steps in this time. This makes the Cha Cha Cha a little more movement-intensive, rhythmic and faster.

The man encloses the woman’s upper back with his right hand, the woman puts her left hand on the man’s right shoulder and the other two hands are placed inside each other.

These last three steps are the so-called Cha Cha Cha, with each step being counted with “Cha”. Then the whole thing is danced backwards and then to the right, again forming the Cha Cha Cha. The woman does these steps in exactly the same way, although of course she does the steps in reverse.

The sequences of steps, figures or choreographies are called cha-cha-cha sequences and occur quite often in cha-cha-cha dancing. Often the dancers dance in a half-open or open position, so that they only touch each other with one hand or not at all. Also very characteristic is the swinging of the hips and the straight and almost stiff posture of the upper body.

As with many other dances, the Cha Cha Cha has a wide range of specific figures. These are clearly defined in many places, but the dance also leaves some room for individuality, creativity and interpretation, so that the execution can often look different. Classic figures include a ladies solo, shoulder to shoulder, as well as hand to hand, the New Yorker and the Promenade.

At the end of 2007, over 50,000 dancers were simultaneously dancing Cha Cha Cha together for a German TV station’s telethon. This raised over €200,000 and set a new world record for simultaneous dancing.

Find a Cha Cha Cha dance class near you and join the Danceflavors family! 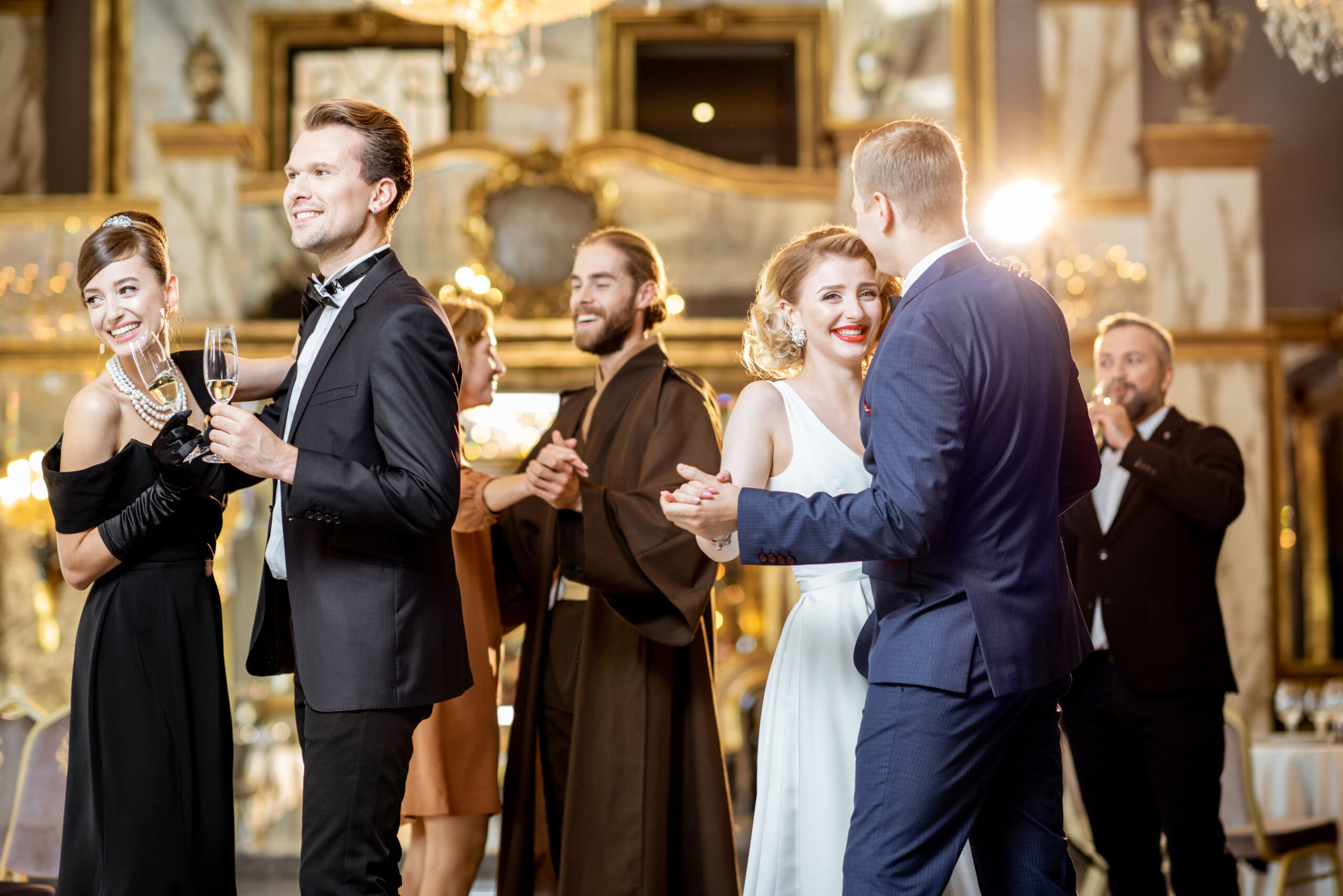 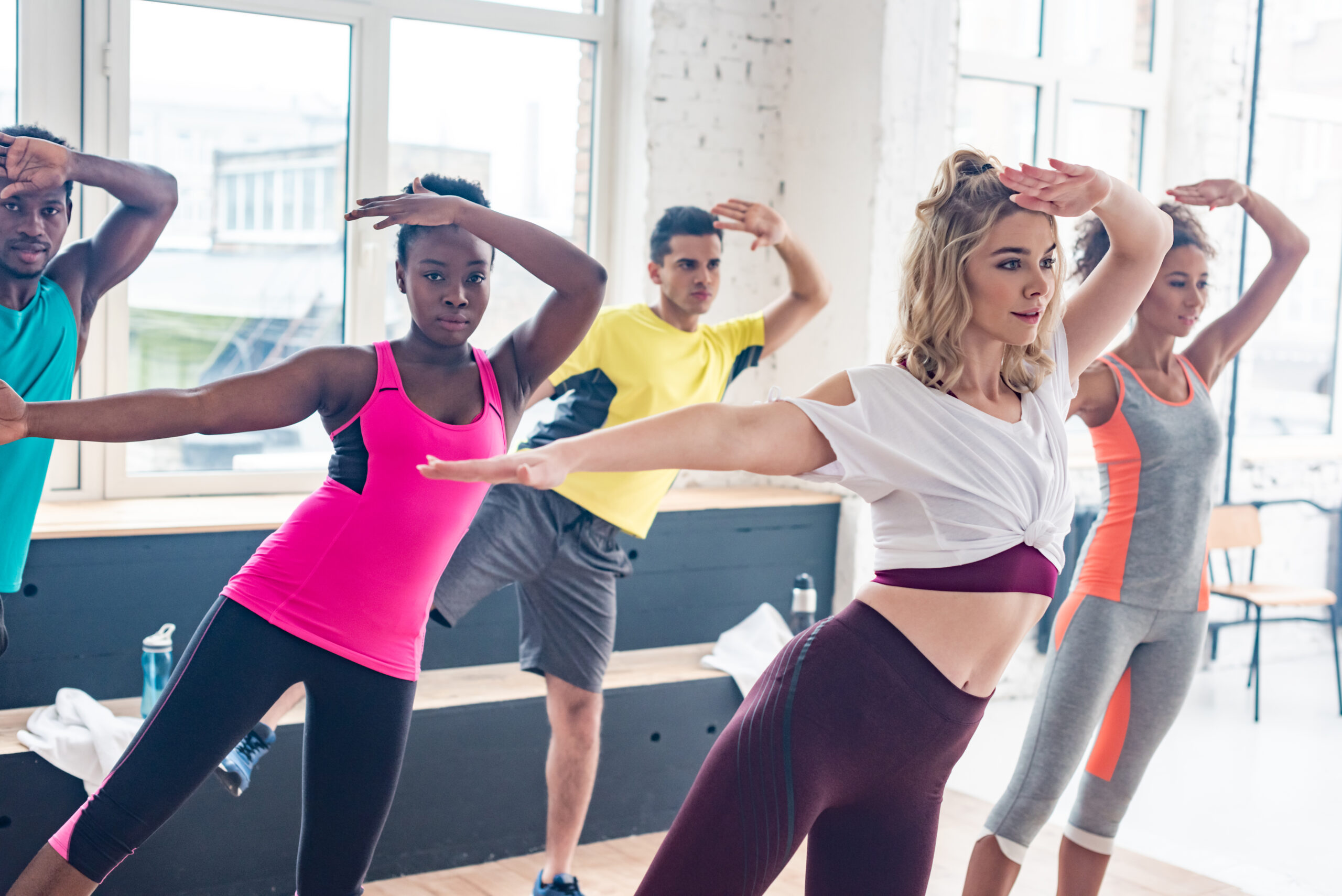 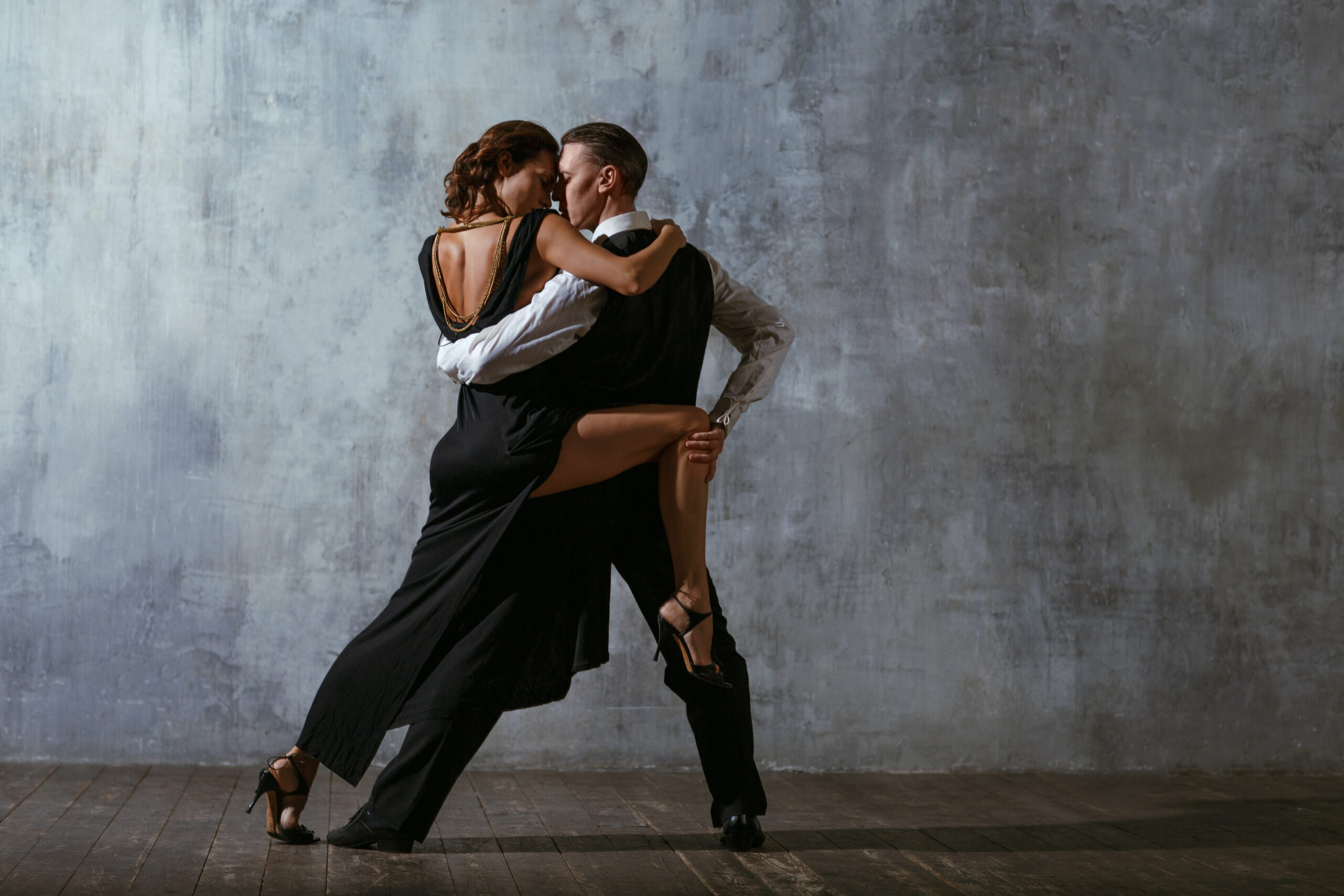 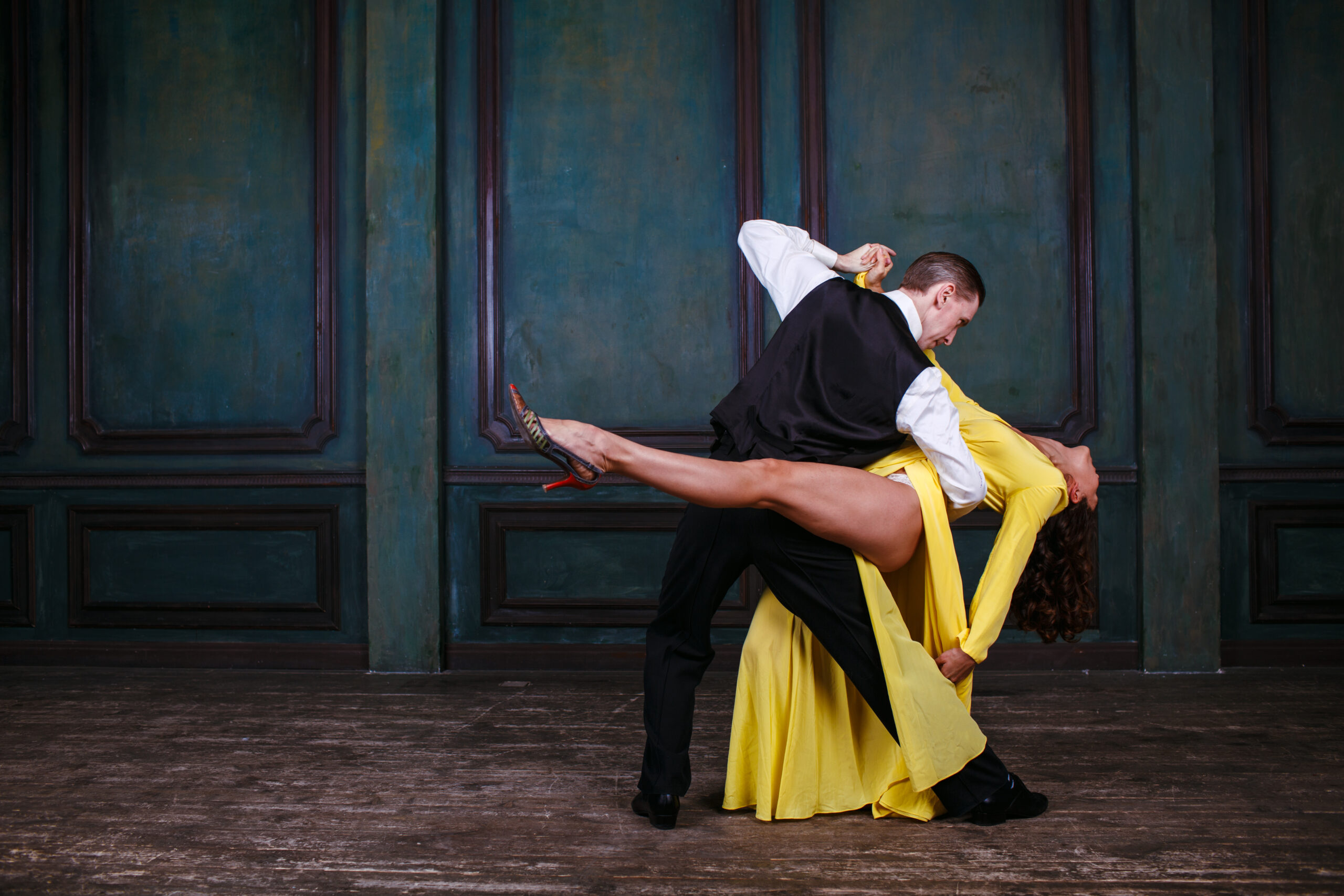